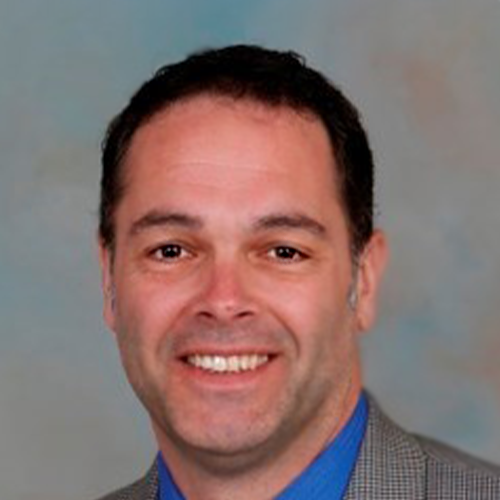 Ron Boyd enters his seventh season as the offensive line coach at The Citadel.

The offensive line has been the anchor of one of the most successful rushing attacks in the FCS. Through his first six seasons, the Bulldogs' offensive line has paved the way for fifty-four 100-yard rushing performances, including a school-record 14 in 2015.

During his tenure, the Bulldogs have ranked in the top-10 nationally in rushing yards per game every season. The 2016 Bulldogs led the nation by averaging 348.2 yards per game.

Boyd has produced at least one first-team all-conference selection in each of his first six seasons.

Senior Drew McEntyre was a first-team all-conference selection, while Johnathan Toole was selected as a First-Team Freshman All-American by HERO Sports.

Boyd may have put together one of his best coaching jobs in 2017 when he took one of the youngest groups in college football and turned them into one of the best blocking units in the FCS.

Despite starting three freshmen along the front, the Bulldogs managed to rank second in the country in rushing at 294.6 yards per game. The leader of the group was Tyler Davis who went on to be named a Second-Team All-American by College Sports Madness.

The 2016 season was a record-setting one for the Bulldogs as they put together just the eighth undefeated season in Southern Conference history on their way to capturing their second-straight championship.

The Bulldogs eclipsed the 400-yard mark five times on their way to leading the country in rushing yards and time of possession.

In 2015, the Bulldogs rushed for 346.9 yards per game on their way to capturing the SoCon championship and the program’s first playoff win, a 41-38 victory over Coastal Carolina.

Boyd’s first season in the Lowcountry saw the Bulldogs amass 347.2 yards a game on the ground.

Boyd arrived at The Citadel after spending the previous nine years as the offensive line coach at Lenoir-Rhyne. Boyd also served as the program’s strength and conditioning coach and equipment manager.

In 2013, Boyd led an offensive line that paved the way for a rushing attack that averaged 370.9 yards per game and set the NCAA record for all divisions in rushing yards in a single season with 5,563 on the way to the Division II National Championship Game.

Under the direction of Boyd, a Bear offensive lineman received the Jacobs Blocking Trophy, given annually to the top offensive lineman in the South Atlantic Conference, in each of his final four seasons, including 2013 recipient and Division II All-American Joe Ray.

Boyd, a native of Delmont, Pennsylvania, and a 1992 graduate of West Virginia Wesleyan, was a three-year letter winner, two-year starter and team captain his senior year. He is an active member of the American Football Coaches Association and has served on several of the organization’s committees.

He is married to the former Erin Shebatka.